The Department of Forensic Medicine provides the Mortuary services and preserves dead bodies under the following situations:

TRANSPORT OF DEAD BODY FROM HOSPITAL TO MORTUARY 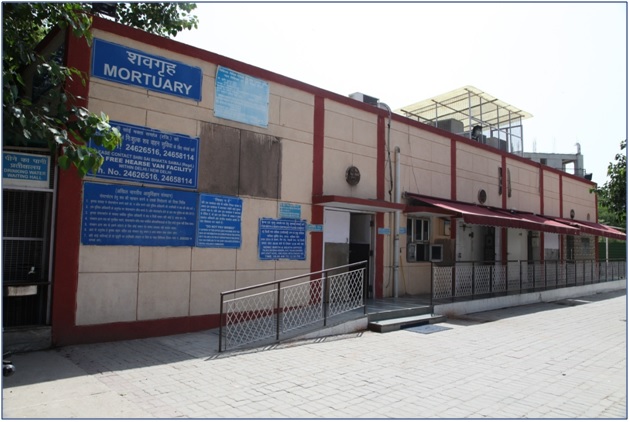