A state of the art digital radiological unit, first of its kind in the country has been established at the AIIMS mortuary. It is the first step of the Department towards the goal of Virtual Autopsy, the technique in which the cause of death is decided without the dissection of the body with the help of radiological investigations. Virtual autopsy (virtopsy) is a new concept and involves a full-body computed tomography and magnetic resonance imaging examination to obtain two-dimensional and three-dimensional documentation. It has been proposed as an alternative to conventional autopsy in cases when the next of kin oppose or do not want the body to be dissected and as a complementary tool for better visualization of postmortem findings.

The digital X-ray unit is being used in the department as a powerful tool in the postmortem examination. It can detect even the minute fractures invisible to the naked eye. The cutting edge technology is less time consuming and promises to be a boon for interpreting findings from imaging studies to aid in Medicolegal Investigations. Radiological studies are instrumental in autopsy cases involving the location of foreign bodies within the body (i.e., bullets, gas emboli) and other mechanical injuries.

Age estimation in both living and dead is being conducted by the digital X-rays. Age estimation of the living as well as of cadavers relies heavily on data regarding growth and developmental stages of the individual as obtained from dental and skeletal radiographs. Identification is one of the usefulness of the digital X-ray which is worth mentioning. Antemortem and postmortem radiographic comparison is a routinely adopted procedure in the identification of unknown human remains. The use of radiographs in routine and mass disaster identification has long been in effect.

The digital X-ray unit is maintained by a Radiographer under a Faculty Incharge. The facility has computerized record keeping which expedites the retrieval of individual x-ray films. The radiographs can be sent in the soft copy for further consultation. 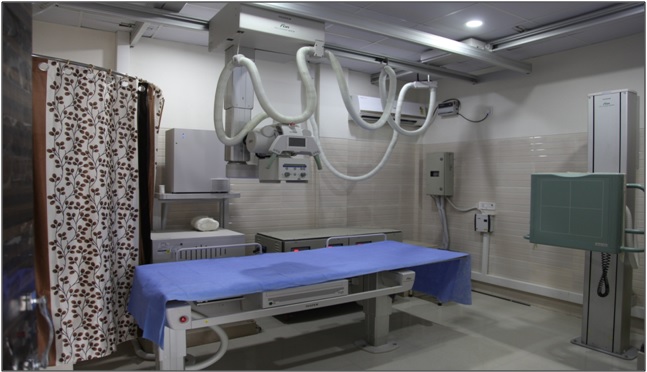 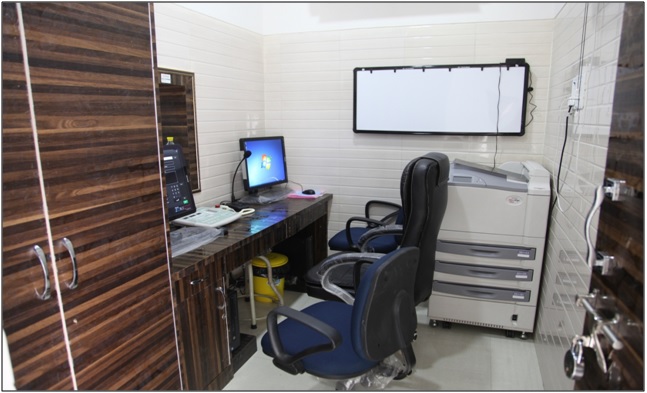