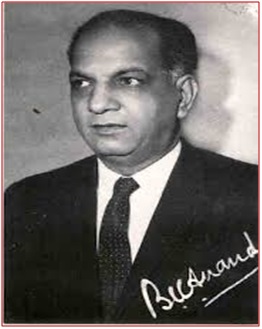 After completing his pioneering research in the USA on the role of Hypothalamus in the feeding behavior of rat in 1952, he came back to India to establish and lead the Department of Physiology from 1956 till 1974. He was awarded Shanti Swarup Bhatnagar Prize for Science and Technology in 1963 and Padma Shri in 1969 for his meritorious contributions. 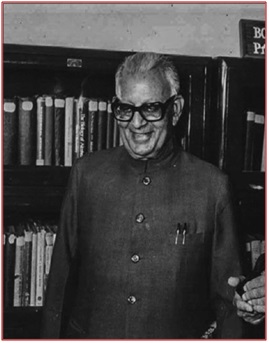 He is often referred to as the ‘Grand-father Neuron’ by the scientific community. He joined as Emeritus Professor of Physiology in AIIMS. He was interested in research on lateral hypothalamus, highaltitude, yoga, sleep, consciousness and hyperpyrexia.Under his leadership, the department became an international center of neurophysiological research. 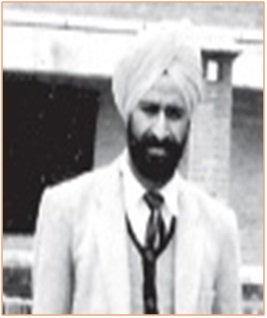 He joined department of Physiology at AIIMS and worked with Dr BK Anand and Dr Baldev Singh on food intake, reproduction and yoga. Even after retirement in 1986, he continued working as Emeritus Professor and contributed to the field of Physiology.